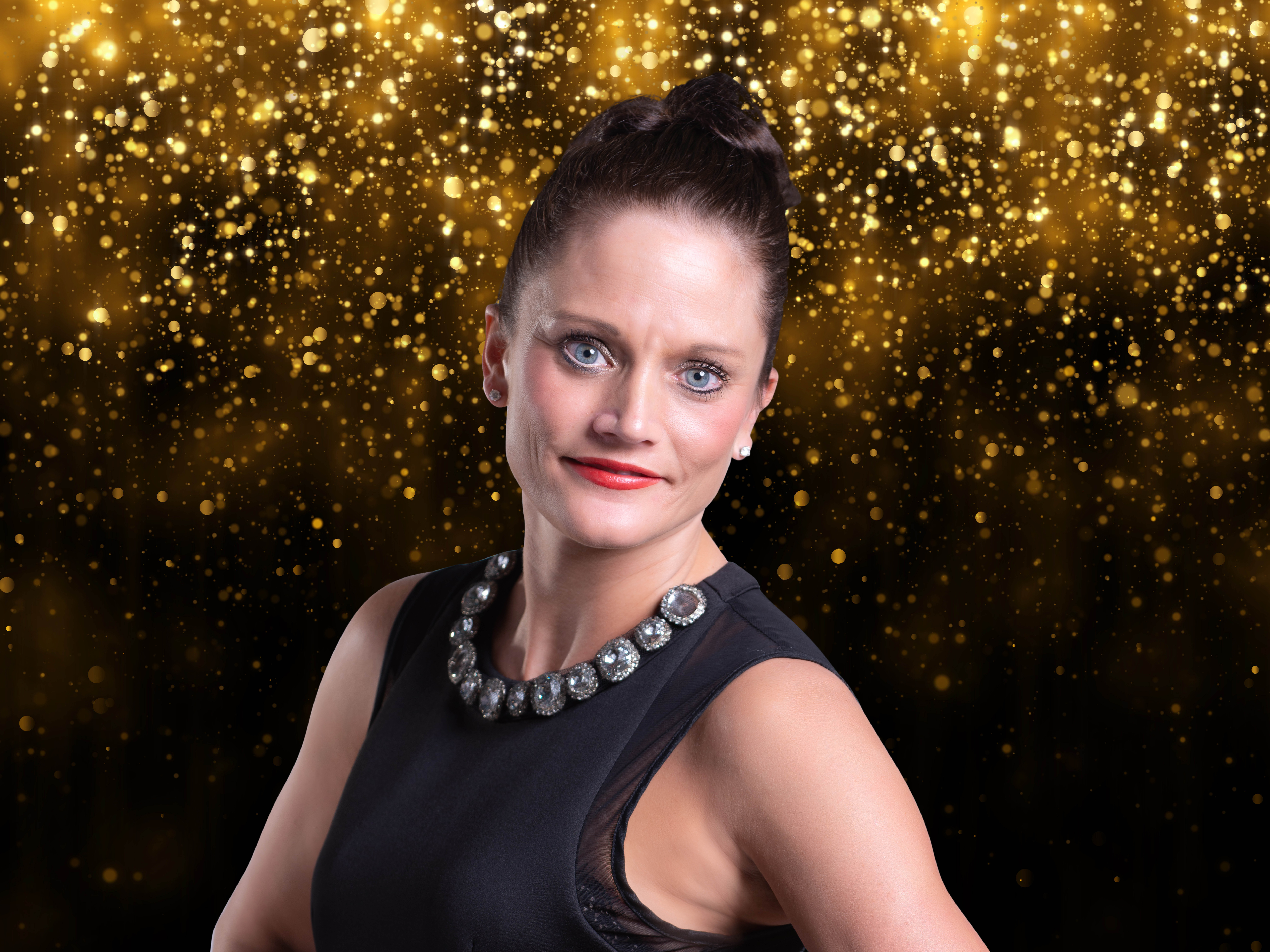 Donate to Amie's Team Today!
Amie (Finkner) Jorgensen was born in Lincoln, Nebraska. She graduated from Kearney High School in 1996. She then attended UNL and majored in biology. She chose to follow in her grandfather’s and father’s footsteps and pursued a career in medicine. In 2000, she entered UNMC. The same year she married her high school sweetheart and greatest supporter, Josh Jorgensen. She is now an obstetrician-gynecologist and partner at Contemporary Obstetrics and Gynecology in Kearney. Once, in training, her grandfather told her that the sound of a newborn baby crying was the sweetest sound on God’s green earth. She couldn’t agree more. Josh and Amie have four children of their own, Spencer, Chandler, Estelle, and Finnegan. Amie has a passion for running, cooking, gardening, canning, dogs, and spending time with her family.

What experience do you have dancing: “I danced and did gymnastics for many years at Kearney School of Dance and Gymnastics, and I was a high school cheerleader.”

Favorite memory of dancing: “Dancing at my wedding.”

Personal goal for KDWTS: “To represent my community and family in a positive way!”

Why did you decide to join KDWTS: “To step outside of the box and help our community.”

Why fans should vote for you: “Because we are awesome!”