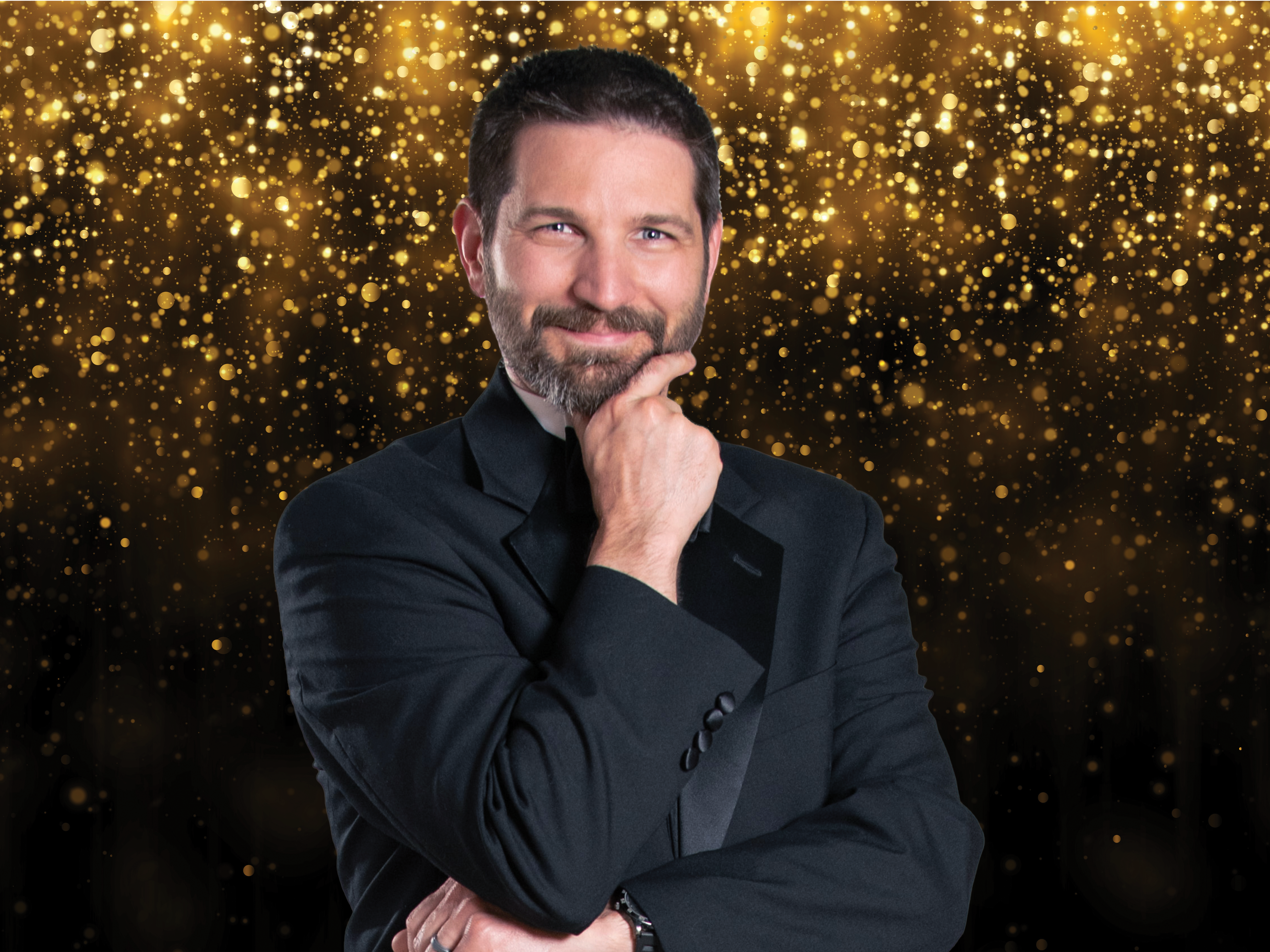 A Nebraska native, Nathan LeFeber received a Bachelor’s degree in Music Education from the University of Nebraska at Lincoln and a Master’s degree in Trombone Performance from the University of Iowa at Iowa City. He has been teaching instrumental music since 2003, most recently at Kearney High School where he has been ‘enriching lives through music’ since 2011. Prior to that, Mr. LeFeber taught band at Beatrice High School and Lincoln Christian School. From 2011-2014, Mr. LeFeber served as Chair of Band Affairs for the Nebraska Music Educators Association and is currently serving as President of the Nebraska chapter of Phi Beta Mu, an honorary band directors fraternity. He has worked as an adjudicator for many high school and middle school music contests as well as serving as a guest conductor for numerous honor bands across the state.

In addition to his teaching schedule, Mr. LeFeber has also performed on trombone with a number of professional ensembles including the Quad City Symphony, Cedar Rapids Symphony, Lincoln Municipal Band, Nebraska Jazz Orchestra, Kearney Symphony Orchestra, Hastings Symphony, Plymouth Brass, Flatwater Jazz Orchestra, and the Kearney Jazz Society. For the past several summers, he has toured Germany with the German/American 12-piece brass ensemble, Eurobrass. Mr. LeFeber is passionate about imparting his love of music, faith, and family into the lives of his students. He has been married to his high school sweetheart, Julie, for nearly two decades, and they have 4 children: Evelyn, Sylvia, Abraham, and Mordecai.

What experience do you have dancing: “Every year we teach my students how to swing dance for our big band dance. After that, I am usually in the band, but not dancing!”

Words to describe what you look like when you dance: “Funny, labored, not natural!”

Favorite memory of dancing: “Teaching my students to dance, then seeing them on the dance floor having fun!“

Personal goal for KDWTS: “Not to embarrass myself!”

Why fans should vote for you: “Because I’m already in the dog house for dancing with another women, I might as well win!”