Lt. Colonel Ross Finley still isn’t quite sure what he’s gotten himself into – but this guy is a patriot and he’ll do anything – even dance – for his country. In his 36-year military career, he has had three deployments: to Bosnia (2003), Iraq (2006-07), and Afghanistan (2011-12). Currently with the rank of Lt. Col. In the Nebraska Army National Guard, he is armor platoon leader and company commander in Kearney, and is Garrison Commander of the Nebraska Army National Guard training centers in Ashland and Hastings. A former builder/contractor, this man of few words (see below) enjoys the outdoors and his family. He and his wife LIsa are parents to Annie, Amanda and Katie, who are scattered from 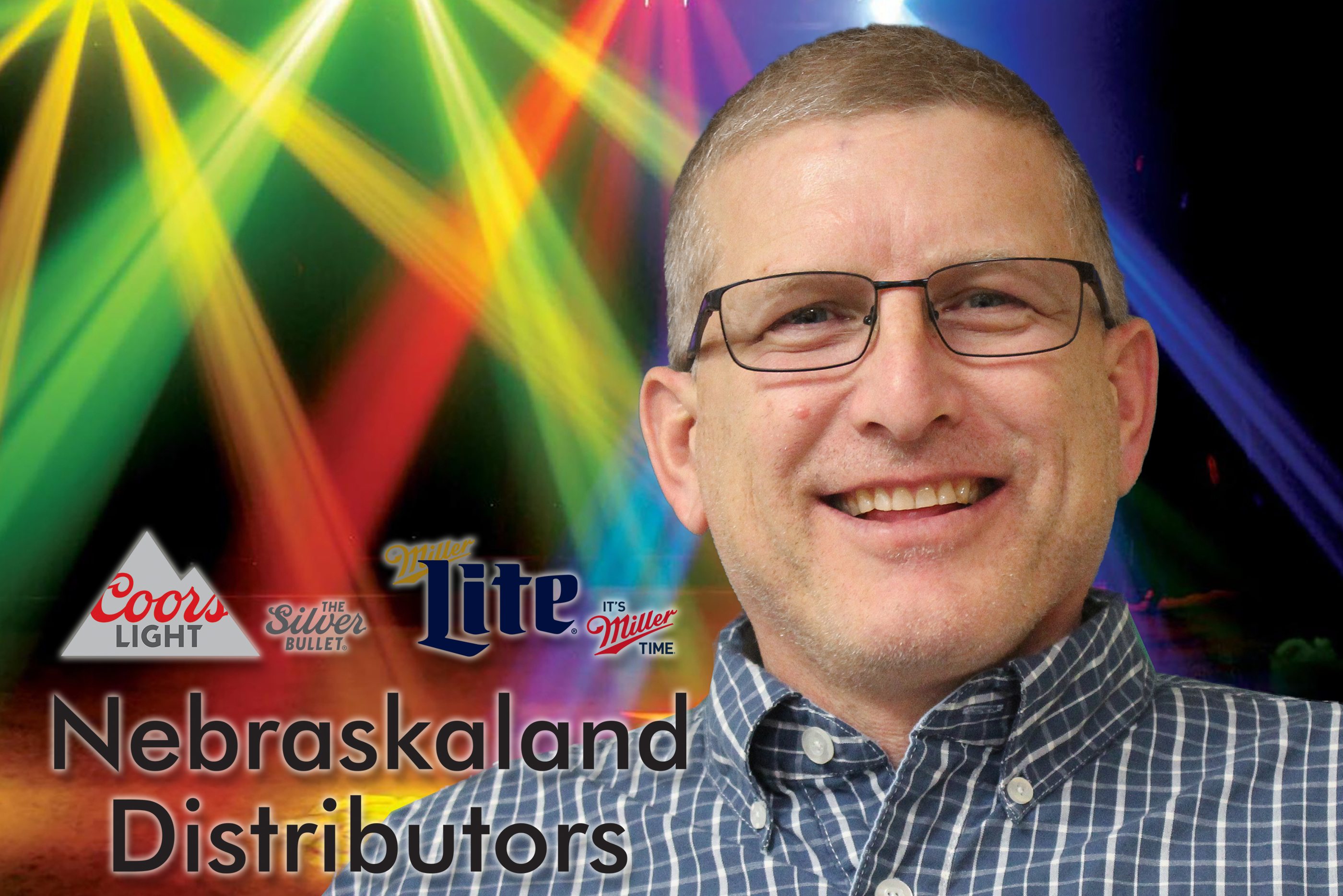 Montgomery, Alabama to Omaha to Kearney. Ross is a member of the Nebraska Army National Guard and the American Legion Elks of Kearney.

Favorite dance style: To be determined

Go-to dance move: Don’t have one

Goal for participating in KDWTS: “Win.”

Why are you participating in KDWTS: “Somebody twisted my arm. But it’s for a good cause.”

Who is your toughest competition… the STAR to beat?: “Everyone?”

Why should fans vote for you: “Every vote counts.”

Ross is Proudly Sponsored by: 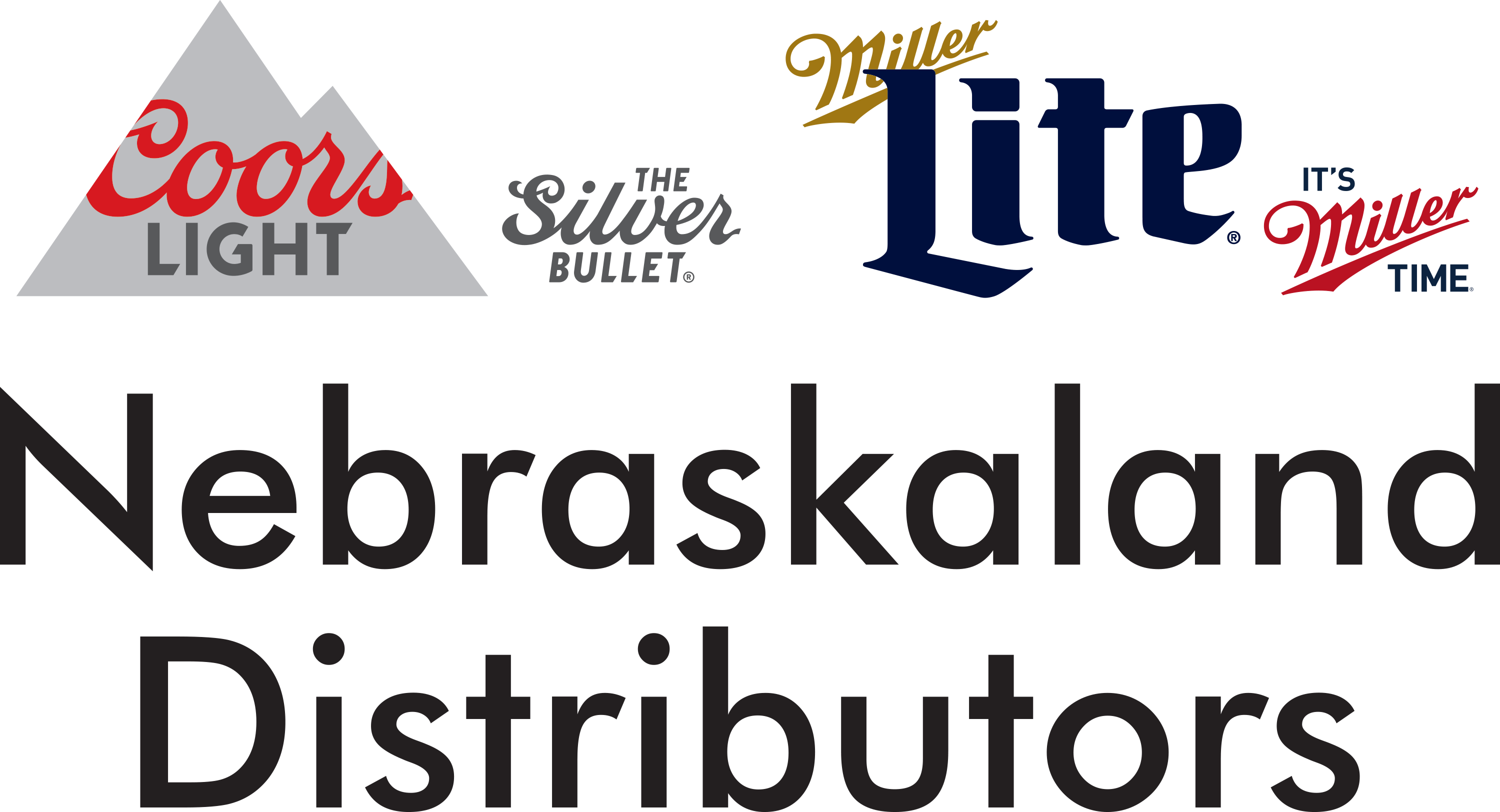