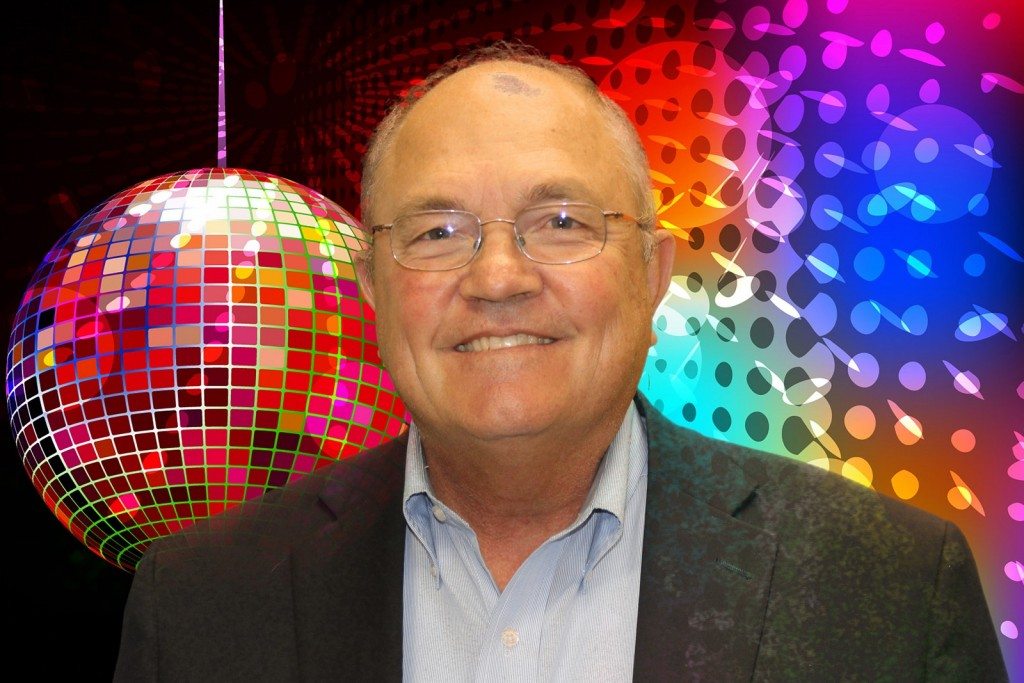 Bob Lammers appraises his chances of winning Kearney’s Dancing with the Stars as better than 50 percent, because he has “a great smile and a fantastic attitude.” He’s also dedicated to public service, with a long list of community board and committees, including nine years on Kearney City Council, past chairman of Kearney Area Chamber of Commerce, past-presidents of Sertoma and Kearney Little League. He is a candidate for District 37 representative to Nebraska Unicameral in 2016. Lammers’ family is wife Marilyn and son Jeff. This smooth-talking businessman thinks he’s a smooth dancer, too, describing his style as “relaxed.” Watch for his signature “spin” move.

Personal goal for KDWTS: “Have fun and raise some money.”

Who is your toughest competition… the STAR to beat?: Jason Sharp