Our mission is to preserve Nebraska’s firefighting heritage, to foster public understanding of the impact and benefit of firefighting in regard to saving lives and possessions, to educate individuals about fire prevention and fire safety, and to memorialize Nebraska firefighters.

After the funeral of a fellow Nebraska firefighter, Norman Hoeft (David City), Robert E. Vogltance (West Point) & Arthur “Pooch” Gulzow (Grand Island), began discussing the importance of remembering the incredible service & sacrifices of firefighters from across Nebraska. They developed a grand dream to someday create a special place to honor Nebraska’s firefighters that would preserve the proud history of Nebraska firefighting & serve as a resource for fire prevention education. 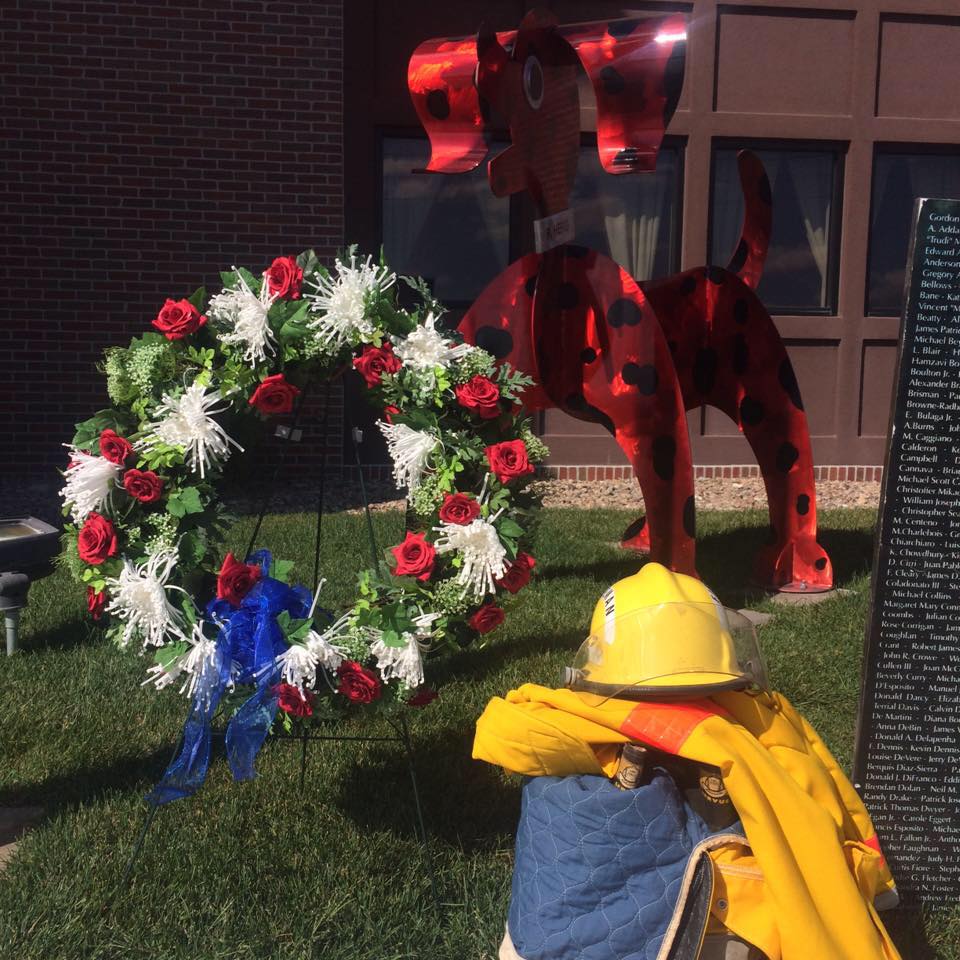 The sculpture, “R. HERO,” honors firefighters, police officers, men and women in the military and first responders and will serve as a reminder of the sacrifices that these heroic individuals have made. The Nebraska Fire Fighters Museum was selected from the national field of fire stations, education centers, and museums as the newest recipient of a “R. HERO” sculpture.

Almost 30 years later, after the death of Mr. Gulzow, after two temporary locations, one at Grand Island’s Stuhr Museum & one near the Platte River south of Kearney, & after much time & effort, Mr. Hoeft & Mr. Vogltance were blessed to see their longtime dream become a tangible reality!

In 2008, the city of Kearney approached the Nebraska Firefighters Foundation board members regarding a permanent location for the Nebraska Firefighters Museum & Education Center just west of the Great Platte River Road Archway Monument which spans Interstate 80. It was a perfect place for the facility, as it enhanced the Archway Parkway campus & offered fantastic visibility to I-80 travelers!

The Nebraska Firefighters & EMS Memorial was a solemn addition to the campus in October 2010. The red granite line of duty death memorial tablets provide a somber reminder of the sacrifices made by many Nebraska firefighters & emergency rescue personnel, & the black granite commemorative caps pay tribute to those of the past & of the present who have given or who are still giving so much to their community.