Dean – College of Arts and Sciences,
University of Nebraska-Kearney 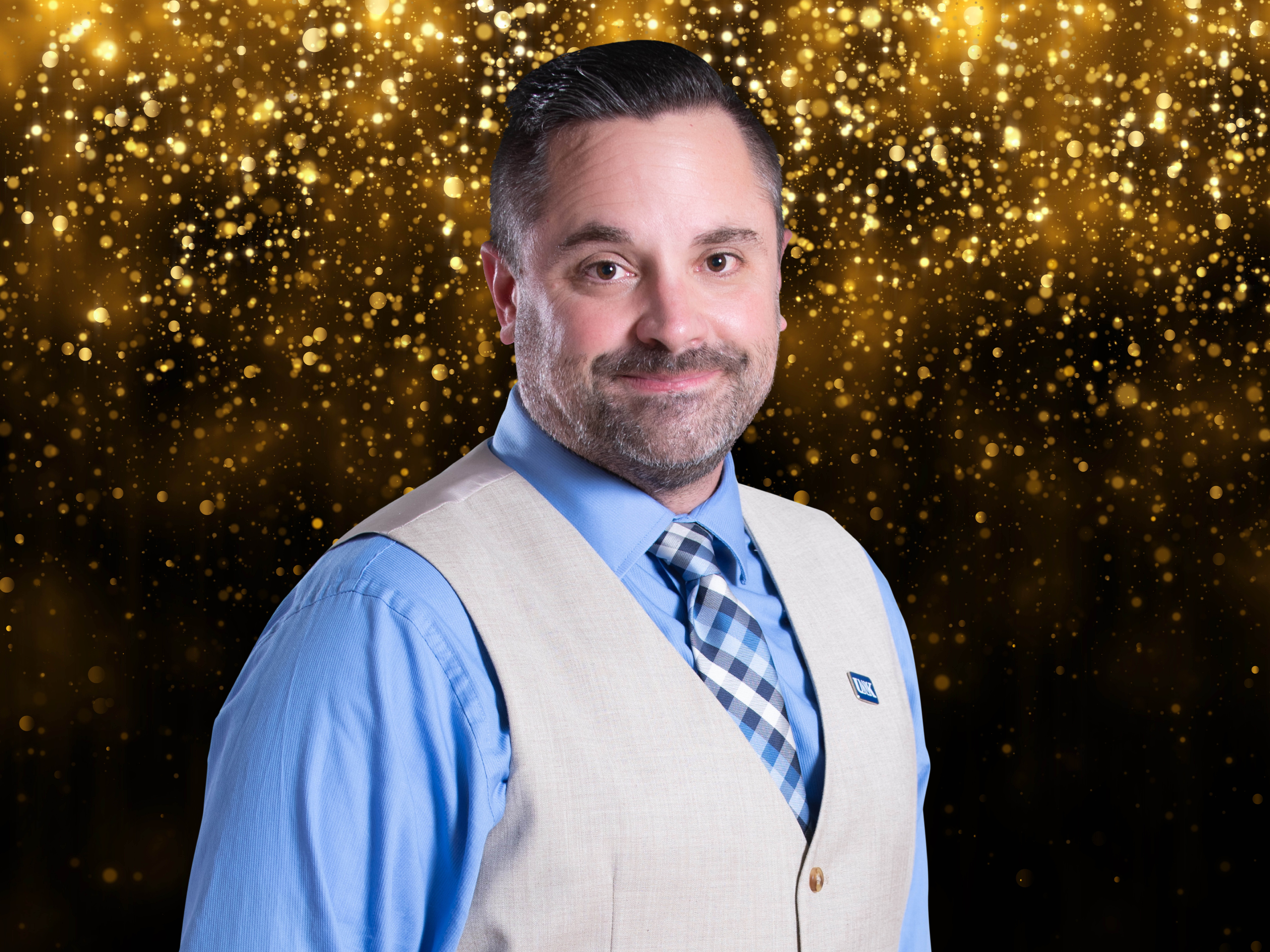 Ryan Teten is the inaugural Dean of the College of Arts and Sciences at the University of Nebraska at Kearney. Teten attended Clemson University as an undergrad and Vanderbilt University for his PhD. He previously served as an Associate Dean of the University College, full professor of political science, Department Chair of political science, and Associate Dean of the College of Liberal Arts at the University of Louisiana at Lafayette. Similarly to his parents, who were born in Auburn and Merna, Ryan was born in Nebraska (Norfolk) and still helps to manage the family farm near Broken Bow. Ryan was first exposed to dancing through programs at Howard Elementary in Fremont and Grace Abbot Elementary in Omaha. After his family relocated to Virginia, he continued the love of music, singing, and dancing by becoming a member of Capital Swing, a nationally-ranked high school show choir in Richmond, Virginia. As both a member and choreographer for the group, he is incredibly proud of the numerous Grand Champion wins, national championship appearances, and top three placings that the group achieved. At Clemson, he continued this passion for performing by auditioning for and securing the position of the Tiger Cub mascot for three years. He has been married to his lovely wife, Tonya, for 23 years, and is the proud father of 22-year-old daughter who attends the University of Louisiana and 20-year-old son who attends UNK.

What experience do you have dancing: “I was a member of the Capital Swing show choir in Richmond, Virginia.”

Words to describe what you look like when you dance: “It’s more suited for a kitchen than a colosseum.”

Favorite dance: “I have always had a soft spot in my heart for tap dancing, but enjoy everything from zydeco to modern dance as well.”

Go-to dance move: “I try and switch it up between “the sprinkler,” “the grocery kart” and “the robot.”

Personal goal for KDWTS: “I would like to raise a huge amount to benefit these very worthy organizations.”

Why fans should vote for you: “Even though I was born in Nebraska, I haven’t been back here to live since 1988. Let’s show some “Welcome Home” love!!”