Stars for Kearney’s Dancing with the Stars 2 revealed 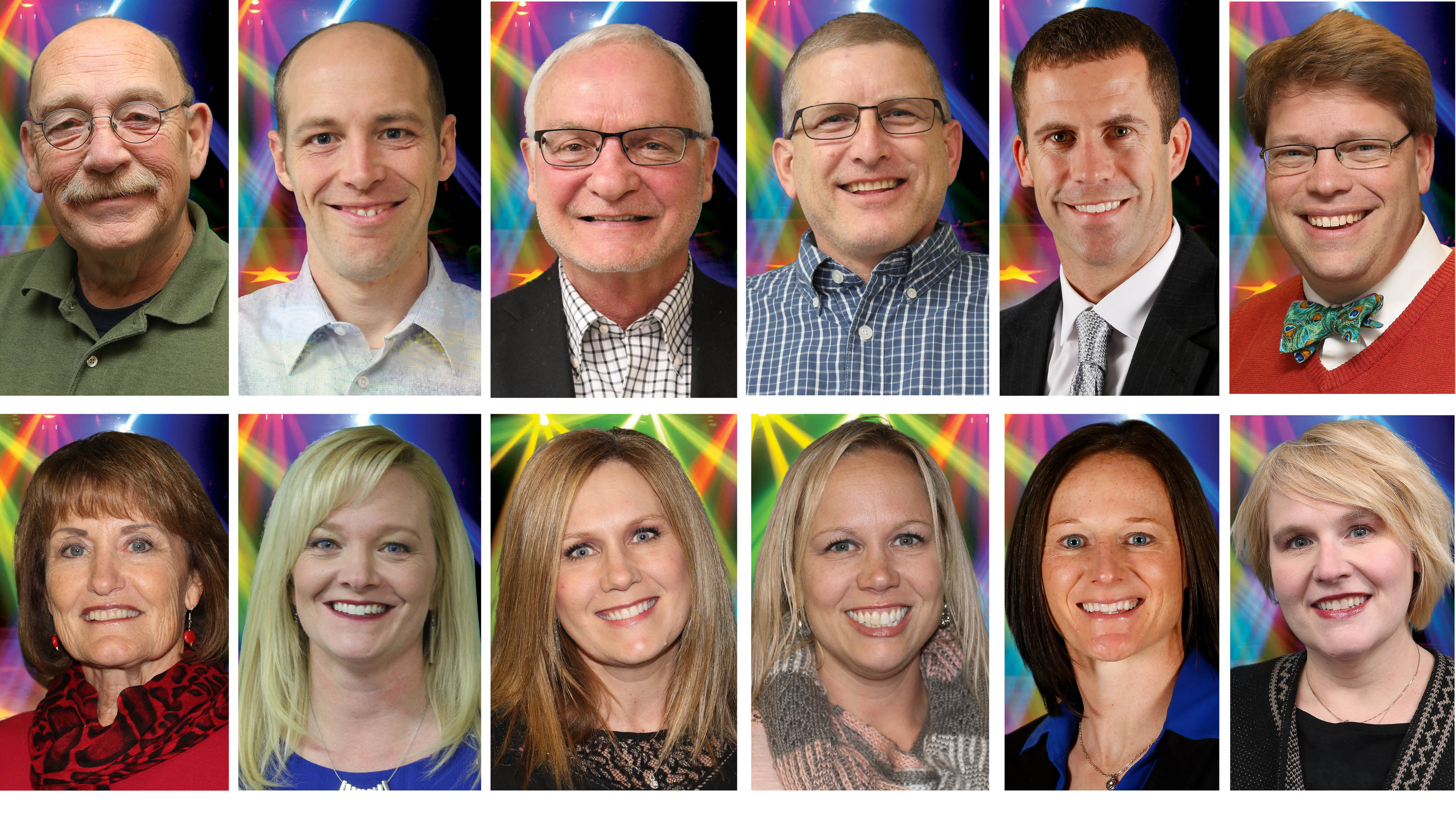 The stars will now begin earning votes for the People’s Choice awards – fans can vote for their favorite dancer at kdwts.org. Cornerstone sponsors for the event are Platte Valley Auto – Kearney-Lexington, and Younes Hospitality.

By voting for the couples online and the night of the event, Kearney’s Rotary clubs plan to raise tens of thousands of dollars for the veterans memorial, and local and international Kearney Noon Rotary and Kearney Dawn Rotary causes.

The dancers will practice and learn a competitive dance routine and will perform as a couple the night of “Kearney’s Dancing with the Stars.” They will be coached by volunteer dance instructors Kirby and Ronda Andersen of You’ll be Dancin’; Noelle Bohaty, professor of dance at University of Nebraska at Kearney; Dillon Nelson of Kearney Family YMCA; Krisa Smith and Ashley Nanfito of Kearney School of Dance; and Kathy Fuehrer at Dance Works. Celebrity judges for the event are Tom and Mary Henning, Todd and Lois Thalken, and 2016 winners of Kearney’s Dancing with the Stars Judge’s Choice: Marge Lauer and Jason Sharp.

About Rotary: Rotary International is a 106-year-old international service club with 1.2 million members. It focuses on creating lasting change in communities and around the world, starting with members and clubs at the local level. Kearney has two Rotary clubs: Dawn, meeting at 7 a.m. Wednesdays at Alley Rose; and Noon, meeting at noon on Mondays at Ramada Inn, both in Kearney. Rotary fund-raising and support focuses on clean water, eradicating diseases like polio, supporting education and growing local communities.